Northern Wisconsin is a region that has large forested areas containing many rivers and streams of varying size and character.  Rivers such as the Wolf River, Peshtigo River, and the Bois Brule River are some of the wildest and scenic in the Midwest.

The rivers and streams in Northern Wisconsin vary in their character and size. There are freestone streams that violently tumble over bedrock and spring creeks that slowly wind their way through prairies or bogs.  Brook trout streams are common in the north woods.  Some are small and wooded, but others are large enough to be fly fished easily.

Stevens Point is the gateway to not just the Upper Wisconsin River and other northern Wisconsin rivers and streams, but also area lodging options. 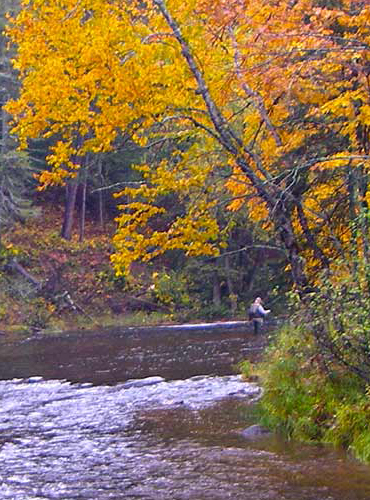