For more detailed information on the Coldwater River macroinvertebrate study, Aaron Snell, Restoration Biologist of Streamside Ecological Services, participated in the following interview.  Mr. Snell was responsible for developing the study’s structure and obtaining project funding along with Timberland RC&D, another environmental consultant.

OBTU:  Who is Streamside Ecological Services and what do they do?

Aaron:  Streamside Ecological Services was founded in 2010 by Aaron Snell and Mike Nurse. Aaron and Mike have worked together for over 10 years and share a goal of providing high-quality ecological consultation, based on sound-scientific principles. Mr. Nurse has over 24 years of experience working for the Michigan Departments of Natural Resources and Environmental Quality, and for private consulting firms, in the fields of aquatic and wetland biology and environmental regulations. Mr. Snell has 10 years of experience in watershed management, aquatic biology and river restoration. Streamside Ecological Services is skilled and experienced in all aspects of watershed management and planning, stream and wetland habitat assessments, habitat improvements and restorations, and bank stabilization. They have performed dozens of stream and drain assessments and improvement projects for clients such as Michigan Department of Transportation, county drain commissioners, local governments, conservation groups and private landowners.

OBTU:  What is your role in the Coldwater River Watershed Council (CRWC) macroinvertebrate study?

Aaron:  I have been active with the CRWC for several years and, realizing a need for a “structured” monitoring program, helped develop and obtain funding for the present study. I originally wrote a grant application for a “start up” program and we received funding to develop a monitoring strategy, purchase equipment and receive training. Dick Smith, of the Coldwater Rivershed Council, and I were trained as the original group leaders, with responsibility to train all volunteers. As the original grant was completed, the CRWC partnered with Timberland RC&D, a natural resource conservation consultancy, to obtain additional funding for the current project.

OBTU:  Who is the primary sponsor of this study?

Aaron: The sponsor, as in grantor, would be the State of Michigan and the Michigan Clean Water Corps (MiCorps) which is a network of volunteer monitoring programs in Michigan.

OBTU:  Besides the OBTU chapter, who were other participants in the Spring and Fall studies?

OBTU:  What’s the objective of this study and how long will it go on?

Aaron:  This is a two-year grant, but we hope to continue the monitoring for the long-term. Once volunteers are trained, there is not much money required except for coordination, data entry and analysis, etc.

The Coldwater River and many of its tributaries are designated trout streams and are highly appreciated by the local angling community, and others. A variety of data have been collected and projects completed in recent years. However, a serious effort at macroinvertebrate community analysis has been lacking.  The CRWC received a start-up MiCorps grant in 2012 and, over the last year, has developed a macroinvertebrate sampling program to be implemented in the watershed, based on the following objective and strategies:

Objective: Compile a dataset to be used as a benchmark against past and, more importantly, future conditions, to document changes in the subject streams, and to develop recommendations for long-term protection and enhancement of the Coldwater River and its tributaries.

Strategy 1: Conduct macroinvertebrate sampling at seven locations in the Coldwater River and its tributaries, including Tyler and Duck Creeks, Messer Brook and an unnamed “spring creek”. Sampling will be conducted twice a year—once in the spring and once in the fall.

OBTU:  Besides the Coldwater River, what other tributaries are included in the study?

OBTU:  What are the primary concerns about conserving, protecting and/or restoring the Coldwater River and its tributaries?

Aaron:  The Coldwater River and its tributaries are a relatively unique resource in southern Michigan due to their coldwater status, along with impacts associated with being designated county drains and surrounded by agriculture. The proximity to Grand Rapids and the bedroom communities also makes it easily accessible to a large population.  The designated uses (protected by state law) of full and partial body contact recreation are impaired due to E. coli contamination. Additional concerns include sediment and nutrients, primarily from farmland. Agriculture is the dominant land use in the watershed and, as such, many of the impacts are associated with it. Not to say that there are not other problems though, last spring we used scent-trained canines to identify an illicit sewage discharge from a home.

OBTU:  What are the major categories of macroinvertebrates found in the Coldwater River and its tributaries?

Aaron:  Mayflies and caddis flies are common at most of the sites; stoneflies are present at most sites but in lower numbers and with fewer families. Some other common bugs are scuds, damselflies and midges. Water scorpions and crane flies are some of the lesser known.

OBTU:  Based on the May and October 2014 initial macroinvertebrate studies, how would you characterize the health of the Coldwater River and its tributaries today?

Aaron:  Based upon my participation in the events and data that I have collected at other sites in the watershed, I would say that the macroinvertebrate community is representative of a good, healthy system. Some will argue that the “trout bugs” are not nearly as numerous as they were in the past due to poor hatches and fishing, but we don’t have the supporting data yet. One of the major reasons that we are conducting the present study is to document potential changes to the communities. The data comparison that will be relevant will be from year to year.  In 2014, we established a baseline for the spring and fall seasons.

OBTU:  What were the most popular types of macroinvertebrates found during the October 2014 study?

Aaron:  Based on my memory scuds are the dominant bug at all sites. Some of the common mayflies are Heptageniidae; the most common caddis are limnephilidae and hydropsychidae,

OBTU:  Would you expect the study to identify the same number of macroinvertebrates in the fall as the spring?  If more or less, what would account for the difference?

Aaron:  Not sure.  We would expect seasonal differences however, due to the life cycles of the bugs and the presence of larvae near the hatching stage versus early instars, etc.  Generally, late winter would be the best time to find the most bugs in the stream since they have grown all winter and there are few winter hatches. Weather and environmental conditions are typically not conducive to sampling during that time, though. The important thing for our study is consistency in timing for the spring and fall collections….to be able to compare “apples to apples”, so to speak….what is the spring collection like from one year to the next, etc.

OBTU:  What is the current state of Michigan agriculture support for conserving, protecting and restoring cold water fisheries in the state?

Aaron:  Statewide, I would say that farmers work to maximize profits. Of course, there are exceptions and they don’t want to impact the streams (e.g. fish kills) anymore than we want to see that happen. Locally, we have had pretty good support from the agriculture community. We have worked hard to identify win-win situations where we can work with landowners to restore wetlands, create buffers, and implement other practices that reduce their impact on the water without taking land out of production.

Q:  Is the current generation of farmers more sensitive and collaborative regarding their support for conserving, protecting and restoring cold water fisheries in the state of Michigan?

Aaron:  Based on my experience with the farms in the Tyler Creek watershed, I would say this is definitely the case. In a multigenerational farm, they have gone from “Grandpa” letting the cows walk through the stream, to the grandkids participating and supporting our efforts toward clean water and healthy ecosystems. We would probably see the same trend in society as a whole, as we learn the benefits of clean water, and are appalled by water pollution, etc.  It wasn’t long ago that the Clean Water Act was passed and we went from rivers catching on fire to what we have today. With that being said, I still run into farmers, some my age, that think they should still be able to let cows into the stream and think we’re a bunch of “tree huggers.”

OBTU:  What other Michigan area coldwater conservation and/or restoration projects are you currently supporting?

Aaron:  Personally, I work on a lot of dam removal and habitat assessment, improvement and monitoring projects throughout the state. Timberland RC&D is currently involved with the removal of the Hubbardston Dam on Fish Creek. This is a huge project that will have enormous positive impacts on the aquatic community. I think they have raised about $700,000 toward that project

Trout Unlimited is America’s leading coldwater conservation organization. Our hope is that clean, cold, fishable water exists for generations to come, but we can’t do it without the support of committed anglers and conservationists like you.

Oak Brook Trout Unlimited needs volunteers to further its mission. Get involved in our stream restoration or youth education programs.

Help support Oak Brook Trout Unlimited’s conservation and educational efforts. See our donation page for details on how you can help. 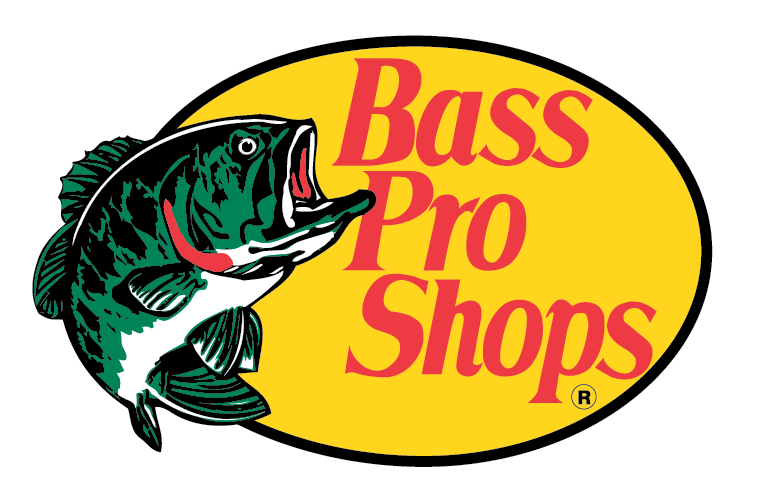 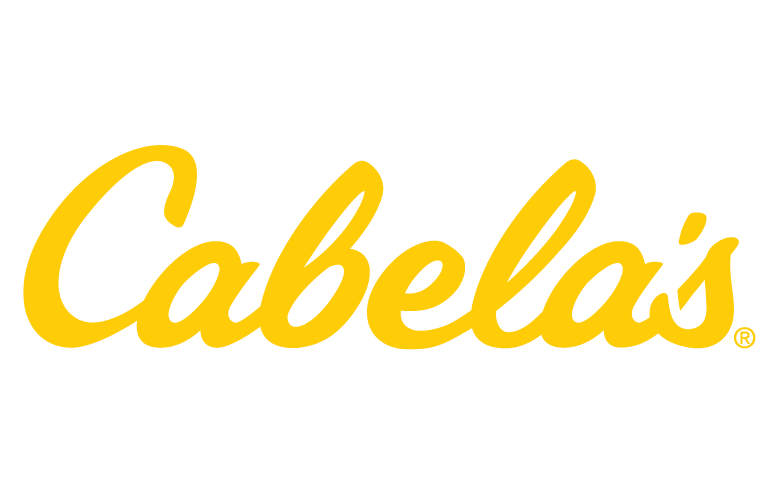 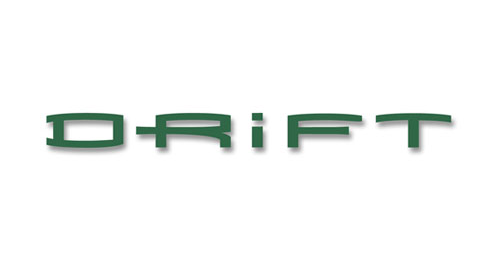 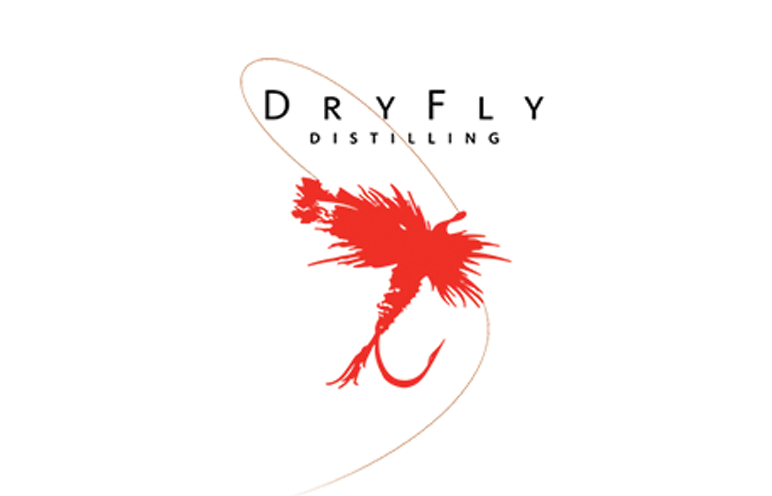 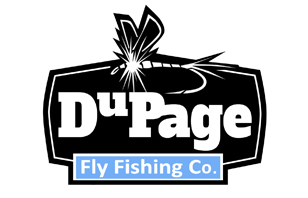 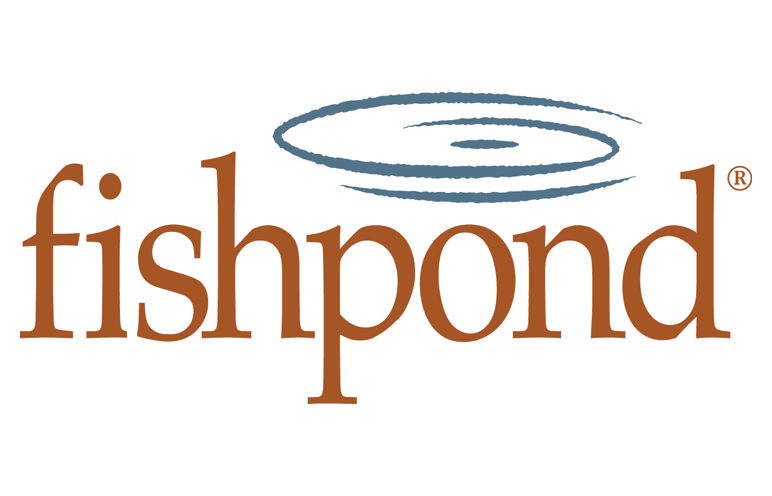 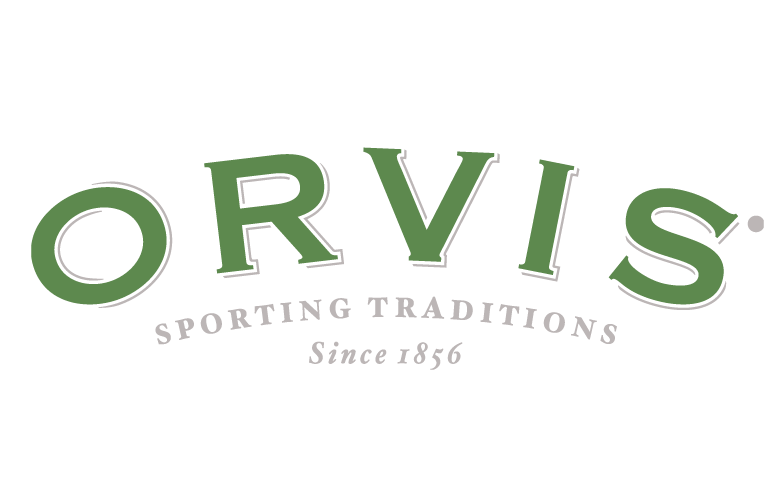 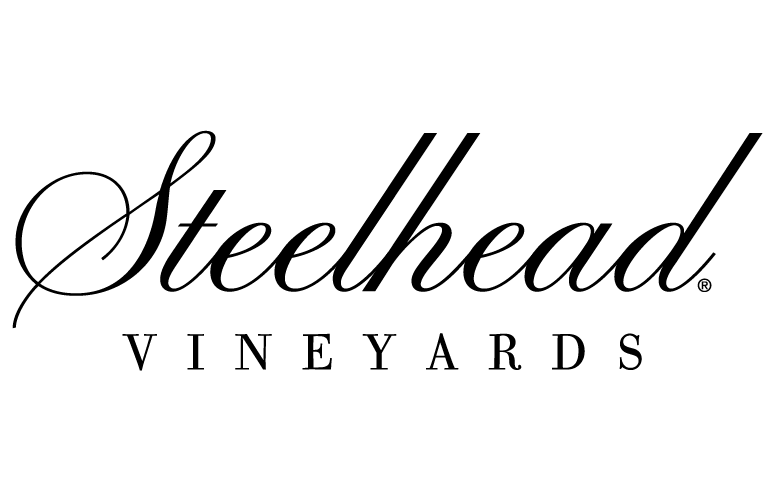 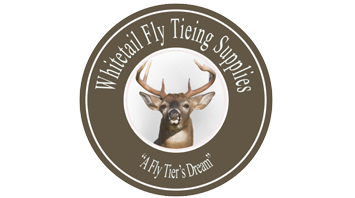